Join Profoto & Studio22 for a FREE talk about High Fashion Lighting for Black & White Photography hosted by Profoto’s Brand Ambassador Clinton Lubbe on the 11th of March from 9am – 11am at Studio22.

Clinton will be doing a presentation and talk about Lighting for Fashion in B&W.

2015 is Clinton’s 10th year of his illustrious career as a professional photographer. Although he does not give credence to awards it is worth mentioning that he has won Media 24 photographer of the year, numerous story and cover of the year accolades and is a Canon brand ambassador. Photography of the South African celebrity landscape would lack polish without his point of view.

Born in 1972 he grew up around photography, seemingly developing his compositional eye from a young age. Having grown up around photography he never considered a formal education in the field.After school, the army and an attempt to become scholarly he had still not found his passion. While photography was always within the scope of his work, it was not a focus until in his 30’s. Clinton’s meticulous attention to detail and obvious enjoyment of his subjects deliver personality and story in abundance making him one of South Africa’s most celebrated portraitists.

Clinton has over the course of his photographic career digressed into film, producing more than 30 music video’s, a full feature film and was DOP for two seasons of an award winning TV series. Although he has a clear interest and ability with moving pictures, his heart lies with the inimitable emotion of a single moment captured.

To date he has focused solely on the South African entertainment industry. Actors, actresses, musicians and entertainers have accounted for the majority of his unmistakably well polished body of work. With the intent of exporting his talents to a European stage the second half of 2015 brought about a shift in style with fine art, abstract expressionism, fashion and nudes finally enjoying some deserved attention. 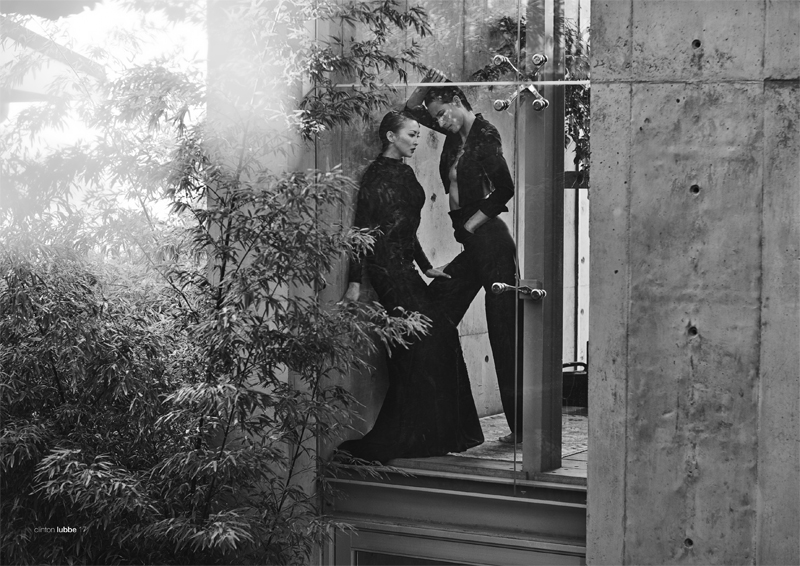 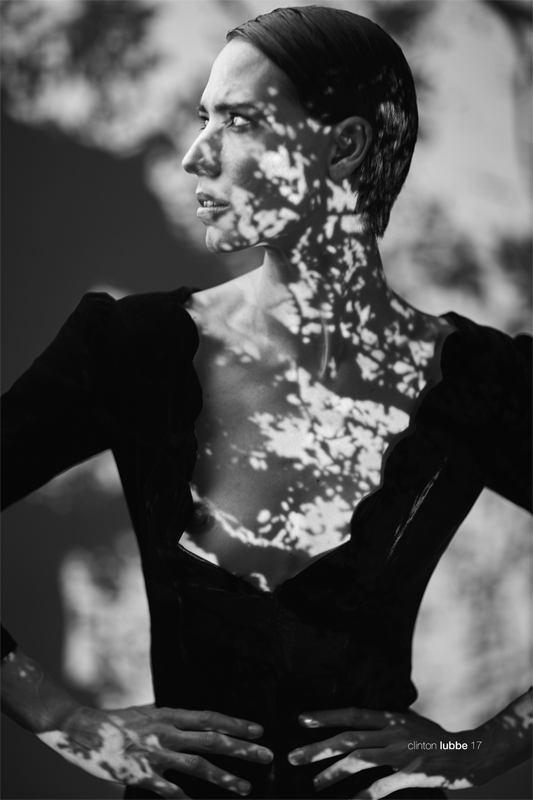 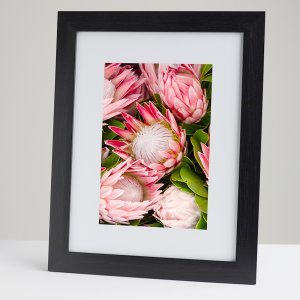 We offer a complete print and frame service, click on the images to explore the online options.

What Our Clients Say

"Excellent service, placed my order on 3rd of Jan 2021 and received the final product the next day. Fast service and they delivered a quality product. Highly recommended!"

"So excited to collect my photos. I placed my order online last night, and was notified this morning that I can collect today. What awesome speedy service - I was not expecting this."

Received such great service from Studio22 in printing and framing my wedding photographs! HUGE shout out to Yumna who was always friendly, quick to answer all my questions and helped to frame our beautiful photographs. Lead time was 1 week for framing our 15 photos in various sizes.

I live in New Zealand and there is no one I miss more than my grandfather… I ordered a photo book for his birthday and it has achieved every emotion I had wanted it to…. I dnt know when I will see my grandpa next with the boarders being closed due to corona virus … this book was able to share memories of his great grandchildren and allow him to page through them daily…. thank you studio22 for your instant communication and fixing things so I could do this from so far away and for bringing my grandpas family to him for 87th birthday… My grandfather has told me the quality is excellent and he is very impressed I am so grateful !!!

"Simply the best printing shop. I print all my photos with them. I cannot recommend them enough."

"Love this place, perfect for printing as it offers extremely professional services"

"Baie goeie diens. They go above and beyond to assist a client :-)"

I can highly recommend Studio22. My print came out amazing. Communication from Facebook, to emails, and face-to-face has been excellent. A HUGE thank you to Yumna. You have been super professional and managed to get my print done within 1 day of payment as it was urgent. All while being in a nationwide lockdown. One very happy customer who will be using Studio22 again! Thank you!